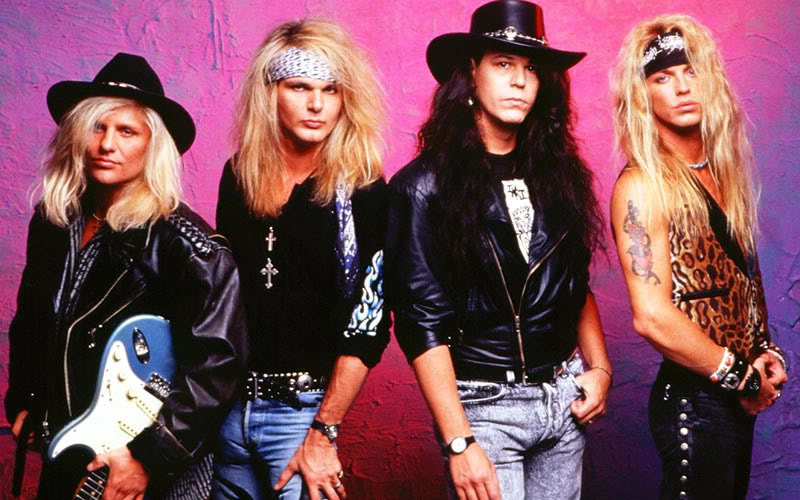 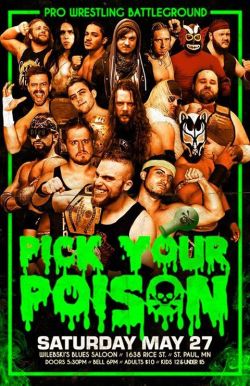 + Gorgeous Jordy Lee def. Tomahawk Kid
Lee + Avalon come out together and taunt the crowd before Tomahawk Kid makes his entrance. Avalon provides a number of distractions from the outside helping Lee to get the upper hand and eventually experience wins out as Lee puts away the Kid with The Stroke for the three count.

After the match, Jordy and Joey say that the crowd wants to have Joey do his entrance again but they aren’t going to listen so they call Kal Creed out to fight Joey NEXT!

+ Kal Creed vs. Joey Jet Avalon
Kal gives up a good deal of weight in this one, but the most weight he gave up is not having back-up on the outside. With Jordy mixing it up with the crowd and grabbing Kal’s leg after Avalon distracted the ref, Jet was able to get the dupe with a big boot to Creed’s moneymaker.

BEARD RANT: Although there was a great turnout on a beautiful night there is a big difference between a big crowd and a good crowd. Through most of the night the crowd wasn’t super hot with generally negative chants with “Stop Hugging”, “Scott SORRY”, and “You Can’t Wrestle” all cropping up during this return match which really took away from what was a great slow build of a match.

That said, Cole busted out some really great offense and Scott Story showed how much he’s grown since their last Battleground match up. Cole hit a tornado spin off the second rope into a snap suplex that got a two and a half. Story battled back and hit a beautiful Will O The Wisp to regain control. They exchanged a couple of Rainmaker lariat reversals before a two count for Story off a Side Effect. Cole battled back to hit the Rainmaker style elbow strike into a backstabber for another two count. Story got back in it with a series of kicking strikes before Cole reverses the momentum into a release fisherman suplex. He goes to the well again to hit the tornado plant snap suplex but it was countered by Story who put Cole away with a Senton from the top rope on his path to redemption.

This was one of the hottest matches of the night as the four men in the ring and Stonehenge causing shenanigans from the outside. Eventually that caught up with the team of Prophet & Dragon as the referee caught ‘Henge and he was EJECTED! Prophet scolds him on his way out and people are eating it up. The kids are split it on Griffin and Prophet but hate Angry Dragon.

Griffin hits a great springboard leg drop over the top rope about mid way through the match followed up by a dive through the ropes by the Husky Heartthrob onto Angry Dragon. Prophet propels himself over the top rope but misses. Kody eventually hits a senton for a 2 but Prophet breaks it up. The four ment have a couple more exchanges before Griffin hits the Chokeslam on Dragon and then a Chokeslam on Kody onto Dragon for the 3!

Their victory was short lived as well as the Sleepover team of Avalon and Lee came out to give out a beat down and demand a rematch for the Titles at the July show!

+ Breakout Championship – Lore (c) def. Air Wolf with a DVD after a great back and forth match. Air Wolf and Lore continue to put together great matches and grow as performers. This was a clash of styles and size and it was great to see two guys on their way up deliver an outstanding match.

Petey is starting this one off and Rob and Venom do Paper, Rock, and then throw up the too sweet and Venom steps in the ring. There was a big King of Get Down chant to start before Venom took control. There was a lot of great spots and back and forth action in this. Rob James eventually makes the mistake of taking out a selfie stick to hit Corbin with but it backfires and is used to… highlight 5% of Rob James’ body fat and then Darin wafts it in front of Ref James Benson. 6% eventually makes a comeback and hits his squat thrusts over the face spot and uses his equipment to choke his opponent. Unfortunately for the Throwdown Bros, Petey and Darin are able to wrest control back and Corbin hits the Ginger Snap on 6% for the win.

Afterwards he calls out Venom for a title shot but Venom reminds him he didn’t pin HIM. The Battleground Title scene continues to be interesting and we’ll see what we get at the next show. The Beard humbly requests a Fatal Fourway.

Razzlin’ Rick also attended the show and has his review on his Facebook Page HERE.