Razzlin’ Rick was also in attendance and you can check out his thoughts on the card on his Facebook page here. 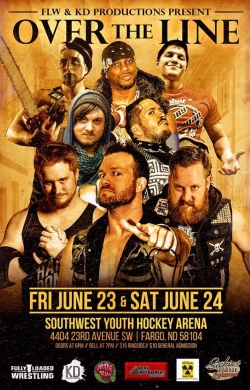