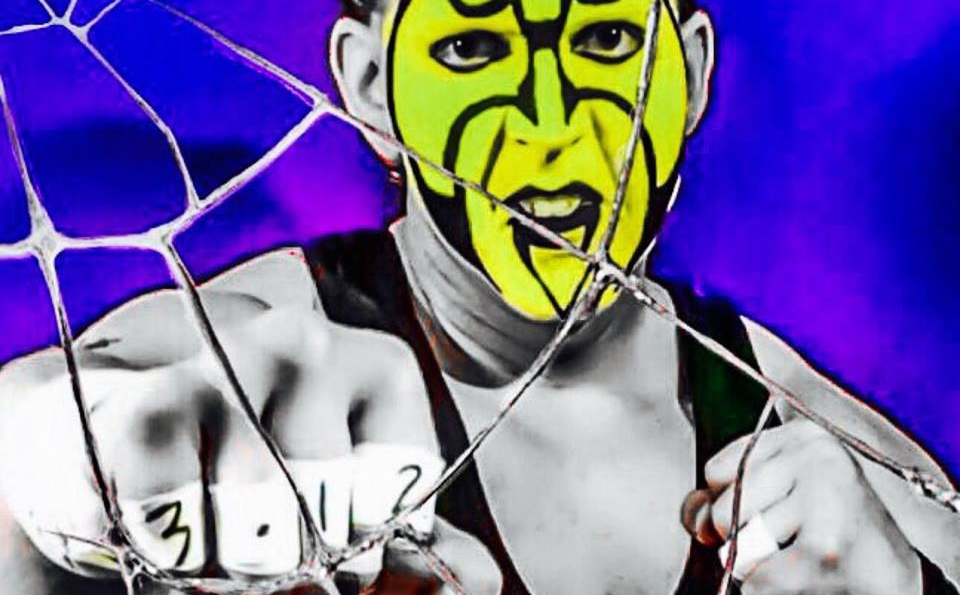 BIO: From Eau Claire, WI. Trained under Terry Fox. Garnering a following of fans early on who dubbed themselves the “Bandit Brigade”, he has wrestled around the greater upper-Midwest; most commonly in the Twin Cities area with a focus in Minnesota Independent Wrestling and now around his home turf with Showtime Championship Wrestling.

“It’s never been about championships, wins or losses, seeing my name in lights…but about about standing up for what I believe in, giving the fans something to believe in, giving all that I’ve got and more; being not just where I’m wanted, but needed (whatever side of the ropes that may be on), and giving any glory to the One who truly deserves it. Not me.” -Bandit